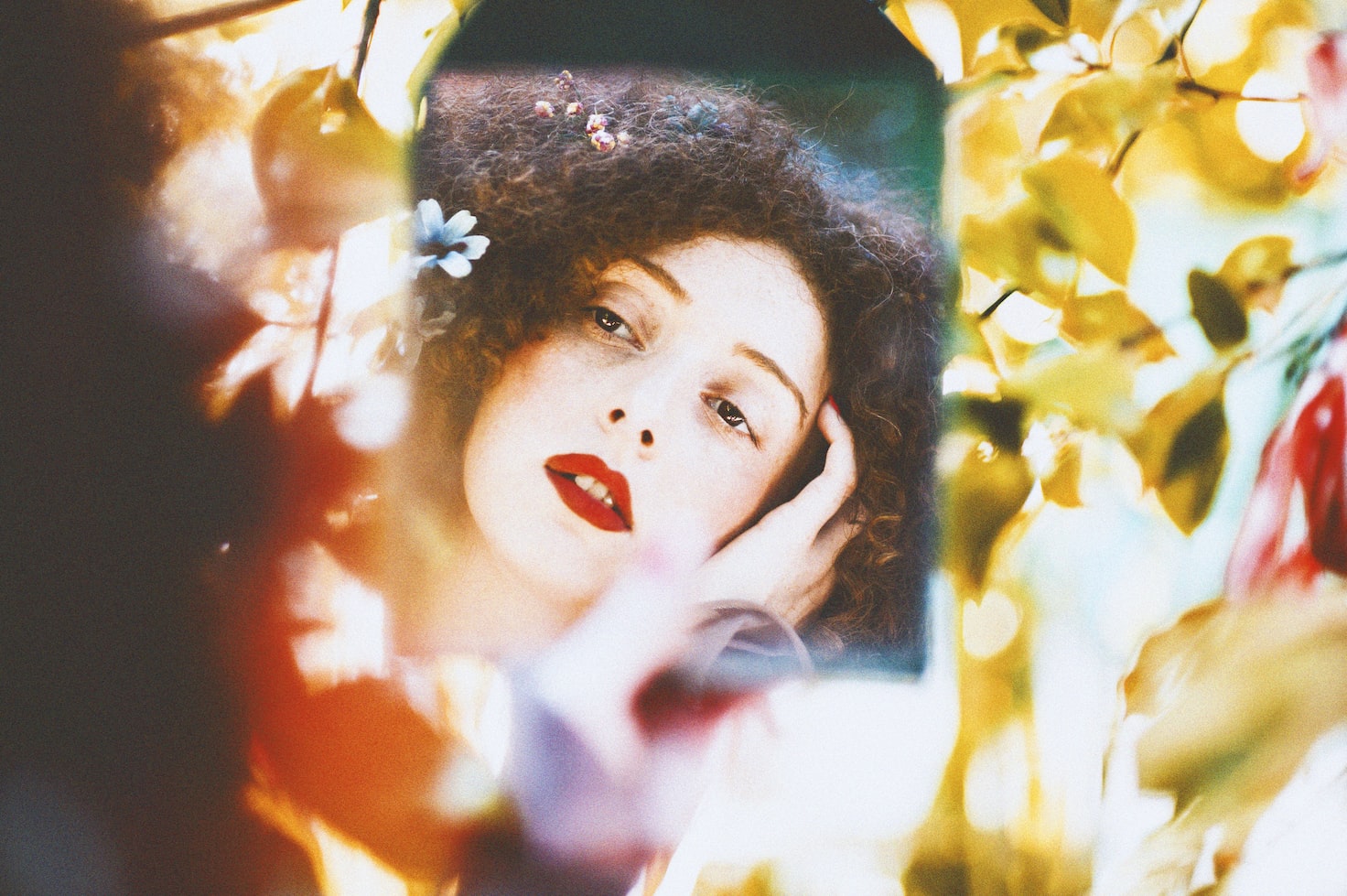 Everywhere I look, I see PUA’s trying to decipher what makes a natural a natural, and so far, I have yet to see anyone get it right. Let me first say this: If you were a loser or lost your virginity in your 20’s, you are not a natural, nor do you qualify to be able explain what one is.

My History As A Youth

Now that we got that out of the way, let me give you a little history about my youth. As I’ve said in the past, I had my first sexual experiences around the age of five. In one instance, one girl would chase me all around the neighborhood, eventually catch me, and then “hump” me. In another instance, parents not paying attention, I wondered over to a “playmates” house; no idea where her mother was, we went up stairs and participated in full nude “humping”. And in another instance, I had another hump session with a girl over a babysitters. All of this around the age of five, most likely due to early exposure to what sex was.

In my first day of kindergarten, I had my first girlfriend. How did it happen? I made these weird heart thumping sounds with my throat, the blonde girl sitting next to me reciprocated the sound, I did it again, and then the first words out of her mouth were “I’ll be your girlfriend.”. Similar situations occurred all the way up until now (where I did absolutely nothing and got the girl). In the 5th grade, I actually had two older girls trying to hold me down, grab my dick, grind against me, and at some point, both of these girls offered to show me their pussy.

Eventually, I “officially” lost my virginity by the 8th grade. I easily could have lost it earlier, as there were so many instances where women would chase after and try to have sex with me. I actually had my first kiss by a girl grabbing my shirt, holding me there, and making me kiss her. As a natural, I’ve always felt like I’ve never had to chase after women. Enough history for now, as you already know that I am a 100% certified natural.

The first false assumption that I believe PUA’s make about naturals, is that we depend on the “neg” (insulting women). And that kind of leaves me scratching my head. Didn’t most guys tease girls before college? Where I come from, regular guys were always teasing and making fun of girls. The naturals like myself were just really smooth; almost NEVER negging women. For instance, I always got girls by being smooth over the phone, being a loverboy and whatnot. And all of the other naturals were the same way. I actually had one girl who had never seen me, call me (someone gave her my number), dump her boyfriend, and tell me that she was in love with me, all in the same night.

The guys who negged girls on the regular were the guys who were just too stupid to be smooth with women, so they would retaliate and make fun of girls out of sheer bitterness. And what these guys would get, were the sluts and ugly women. Yes, those guys may have fucked a lot of girls, but they got the girls naturals didn’t really want anyway. They would pretty much just team up and attack a girl’s self esteem, then one of them would eventually fuck one and pass her on to the other guys with no game.

Myself and other naturals got the girls BEFORE the guys that relied on negs. What would happen a lot, is we would get first dibs on girls, and after we broke up with a girl, her self esteem would be shot, and that’s when the negs would work. I’ve taken the virginity of a lot of girls, and what I came to notice with the girls that I hurt badly, is that almost all of them would turn into whores or develop some kind of sexual abnormality afterwards. If you look at the girls that negs work really well on, it’s the girls with low self esteem.

The next false assumption is that naturals were blessed with great looks. When I was coming up, although I was tall, I had a very average face. When I was getting girls in grade school, it wasn’t because of my looks. I had a lot of other things going for me. For one, I had a reputation for kicking guys asses (bad boy), I was also very funny (funny boy), and I tended to dress better than the average guy (cha-ching). And when you combine those things, you get talked about a lot, and every girl wants to get to know the popular boy. And in fact, if you look at a lot of the better looking PUA’s, most of those guys didn’t lose their virginity until their 20’s, because their looks were all that they had going for them.

The final thing that PUA’s tend to miss about natural’s, is the whole referral system. If you look at what many naturals say when they approach women, they really aren’t saying anything spectacular. What happened a lot in middle and high school, is that I would get a bunch of hot girls in clusters. When women find out that you’re talking to or dating one hot girl, they all flock towards you, and you can date them one after the other with very little effort.

I had one girl steal me from her best friend. That same girl saw two girls all up on me in an art class, started crying, and threw a text book at me from across the room. That same girl introduced me to her cousin who started calling me all the time. I finger fucked another girl right in front of that girl, and that same girl and another girl started competing over me for about six months. You date the right girl, and you are set for years to come.It was just really weird. Out of nowhere, I would have new girls calling my house. I would be talking to a girl or dating her, and she always wanted to introduce me to one of her friends.

Naturals really don’t do a bunch of cold approaches; most of our lays come through referrals. And if you want to get down to it, in nature, harems are usually a group of women that know each other, not a group of strangers. In other words, naturals mostly pick up multiple women within social circles. It’s very rare for naturals to do it the way PUA’s do it by putting in all of that effort to pick-up women one by one off of cold approaches. Usually, the girl knows someone the natural has already dated or slept with, or is already a friend of his or someone that he knows.

What PUA’s Got Right

The only thing that the PUA’s really got right was the whole aloof/mysterious guy part. My natural aloofness has worked, and continues to work really well for me. Like I said, I’ve never cared for chasing after and approaching women because I’ve never had to. I’d just keep my mouth shut and they’d come after me, as I am a quiet guy by nature, which sparks their curiosity. And when you have guys constantly hitting on a girl, the one attractive guy not hitting on her tends to stand out. So really, being natural isn’t about negging or being blessed with great looks.